Lorelai: Arctic Flight – man with plane flies charter to Alaska, hired by bear hunter who turns out to be Russian spy, love story develops with pilot and school teachers, Eskimos do tribal dance. You made this up.

Lorelai: Where Are Your Children? Hip music and singing about kids getting into trouble, sneaking booze into clubs, stealing car, fight between girls, romance starts then guy goes in the Navy 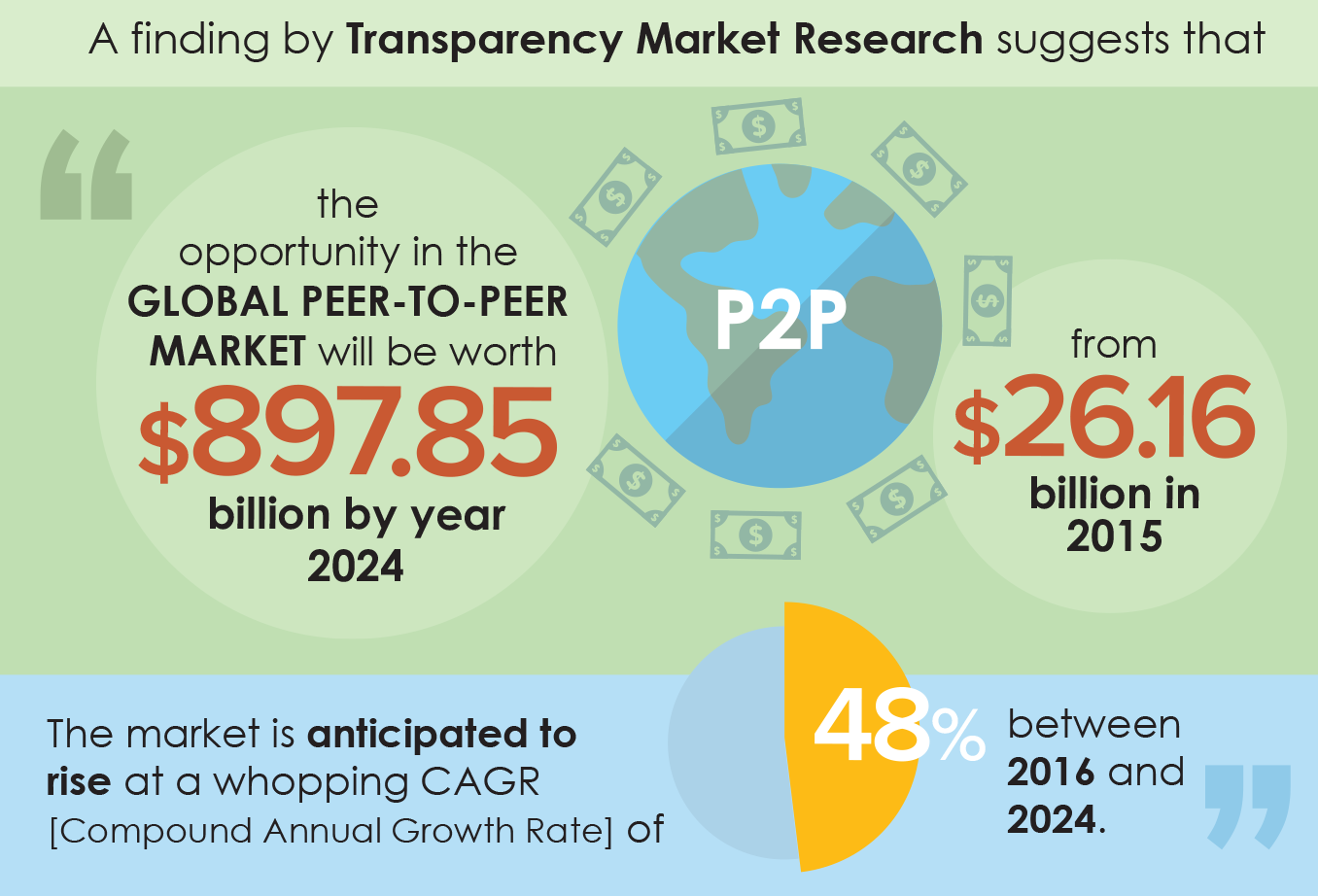 Lorelai: Suspense – ice skater falls in love with hired help. Well, at least now I know how Snow Dogs got made.

A navy or maritime force is the branch of a nation’s armed forces principally designated for naval and amphibious warfare; namely, lake-borne, riverine, littoral, or ocean-borne combat operations and related functions.

Snow Dogs is a 2002 movie starring Oscar winner Cuba Gooding Jr. as a Miami dentist who inherits an Alaskan dog sled team and must learn to race them or lose them to a cantankerous mountain man.

Luke: Jess, this is serious. You’re looking at being in the eleventh grade for the rest of your life. You’re gonna be the kid in the back of the room with a beard and a Racing Form babbling incoherently about Steely Dan.

Lorelai: Oh, gee, since I just ate half a bag of marshmallows, six Pop-Tarts, four bagel dogs and a really stale Cheese Nip – yup, it’s brownie time, thanks. Hey, here’s a question for you.

Kirk: It’s true. Don’t get me wrong, I love the blue collar work. I enjoy the plight of the every man. But as much as the mail letter delivered and the DSL line installed and the latest J. Lo flick rented fills me with a deep sense of pride, in my soul I am Akira Kurosawa.

Kirk: Japanese movie? No, I’m sorry, I have the wrong person. Who’s the guy who directed all those Facts of Life’s?

Akira Kurosawa is considered one of Japan’s and the world’s best directors. His movie The Hidden Fortress was a major source of inspiration for Star Wars (1977). Obi-Wan Kenobi was modeled after a Samurai warrior, and C-3PO and R2-D2 are derived from a couple of petty crooks he conscripted to help rescue a princess. Two characters in the Japanese film were split to produce four in Star Wars: aspects of Toshiro Mifune’s samurai character became Ben Kenobi and Han Solo; and aspects of the Princess’s character became Luke and Leia (early production art exists showing a female lead character rather than Luke).

The Facts of Life is an American sitcom and a spin-off of Diff’rent Strokes that originally aired on NBC from August 24, 1979 to May 7, 1988, making it one of the longest-running sitcoms of the 1980s.

Asaad Kelada is a television director who primarily works with sitcoms. He has directed episodes for various sitcoms including The Facts of Life, Night Court and Everybody Loves Raymond.